Try as you might, not everyone is going to like you or your art. If you’ve got an inner people-pleaser like many of us do, then the concept of this probably doesn’t sit well with you. When it comes to the creative things that you put out into the world this can be especially hurtful. After all, you’re just trying your best, so what’s the problem?

The way that we are able to connect with others around the world instantaneously is such a gift, but it also exposes you to so many more diverse and complex people whose preferences won’t always align with yours. Having the ability to critique and differ in opinions is part of growth when it’s delivered in a constructive way, but that’s not always the case. 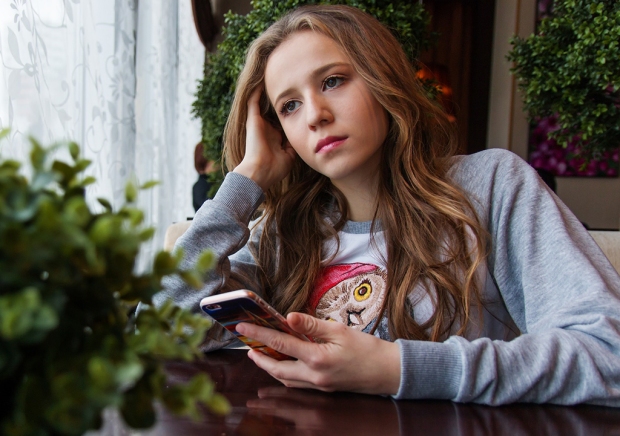 We’ve all likely by now experienced some sort of negativity online whether it be as direct as a hurtful comment, or as passive as a dislike, thumbs down, unfriend or unsubscribe. There are various reasons why those things happen and it’s not always done with malicious intent. In the case of something like Youtube, people don’t always leave behind a reason for why they have disliked your video so it can almost be maddening trying to figure out where you went wrong. Even the most popular Youtubers get dislikes on their videos. Ruminating over why someone disliked something you did isn’t really productive because there may not be a logical or justifiable reason. In general, it’s also just not a great use of your time.

It’s important to remember that it doesn’t devalue your work or make it bad just because someone dislikes it. Many reason go into why someone would even do that including but not limited to jealousy, just because, it wasn’t what they were looking for, they didn’t like your voice, or you didn’t explain something in a way they found helpful. When you lose a long time follower it could just be they aren’t interested in your content anymore for various reasons. Some of those reasons are about you in the sense that you could look at them as opportunities to improve, however, some of them are not about you at all or don’t involve things you can control. 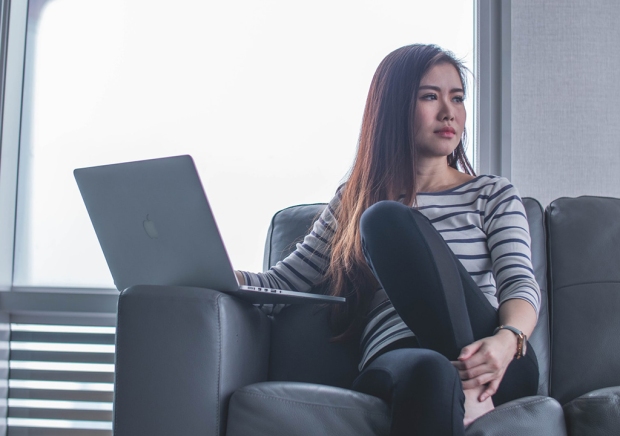 For more on why you could be losing followers, you can read my blog post on that HERE

WAYS TO COMBAT the haters

Some people are jerks. Plain and simple. Most of us could get a thousand positive comments but it can be the one or two negative ones that keep us up at night. Based on math alone you think you would have enough evidence that others are enjoying what you do, so why would you focus on the very few bad ones? It doesn’t make sense but most of us do it. Luckily there are some really simple ways to move through this.

1. DELETE INAPPROPRIATE, HURTFUL OR SPAM COMMENTS
If someone does leave you a hurtful or abusive comment, just delete it. Honestly, why keep it there to eat at you? You could even go as far as deleting or blocking someone from your account depending on what they have said. There’s always the option of confronting them with a comment section battle, but why? Some people literally live to stir up trouble online just because they can from the safety of their home behind their screen and keyboard. It’s really not worth your time. Mark it as a spam comment and move on. 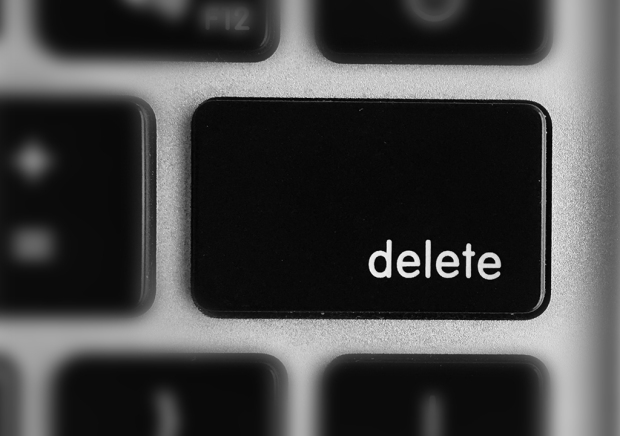 2. DECIDE IF IT’S LEGITIMATE CONSTRUCTIVE FEEDBACK
Was something you posted a little tone-deaf? Did you make a comment about something you didn’t really know much about, to begin with? Being able to admit you’re wrong or have been unintentionally hurtful to others is hard for some but an important thing when you are putting yourself in the public eye. Can you please everyone? No, definitely not, but I’m referring to bigger indiscretions here. We’re living in a very socially and politically turbulent time so it’s important to consider how you represent yourself if you’re going to engage in any of those topics with your artwork.

3. TURN OFF YOUR COMMENTS SECTION FOR A WHILE
A lot of apps and platforms allow you to turn your comment section off altogether or just for specific posts. While part of the joy of sharing is getting kind and positive comments from people, you may want to consider turning your comments off for a while to be able to enjoy posting without the added noise. Be aware though that many social platforms rank your post based on likes as well as comments so turning off comments entirely may alter how many people are actually seeing your posts, especially long term. Turning off comments also doesn’t stop people from being able to direct message you unless you are able to adjust your settings to only people you follow or follow you. On Instagram however, it does let you set strong filters on what comments get through and even who is allowed to comment. 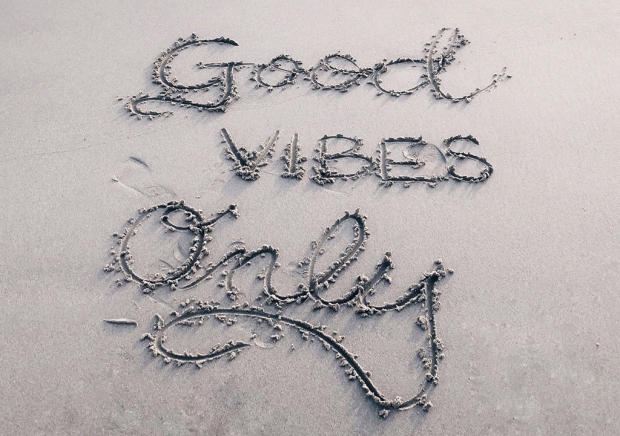 4. CONSIDER THE SOURCE
Whether you’re dealing with a hurtful comment, a lost follower or a dislike on something you’ve posted consider where it’s coming from. Was it someone you’re friends with, admire and respect, or a colleague?  How important is this particular person’s opinion to you? Can you discuss it with them? Are they just a random stranger? Depending on what your answer to those questions are you can navigate your response from there. If you truly haven’t done anything obviously wrong to warrant the negativity,  it’s easier said than done but try not to let it get to you. Chances are this person is not one of your core people who are really there for you and because they love your work anyway.

While it can be easy to focus on the negative, try to remember that a lot of what you will encounter online says more about the other person than it does you. Often people are dealing with things that have nothing to do with you or your artwork that can put a lens over the way they perceive and interact in the world. It’s not your job to change those people and your effort is better spent on your artwork instead.

How do you deal with online negativity? Share with me in the comments!

Erasers aren’t just for fixing mistakes!
Have you tried using @panpastel with colored pencil?
This week on my blog, I talk about ways to improve your creativity. People often assume that being an artist automatically means you are creative, but many artists struggle with this as it relates to their own work.
Extreme angles give you a new perspective ✨
Hey everyone! I’m thrilled to share with you that I’m the guest workshop instructor in this month’s issue of @coloredpencilmagazine
Work in Progress: I’ve literally being trying to start this drawing for almost a year. 😂 Sometimes ideas I have for pieces start haunting my thoughts until I actually start them. This one decided it was time, so I’m going to squeeze it in between other projects I have going on right now.

All artwork subject to copyright. All rights reserved. ©Barb Sotiropoulos 2009 – 2021.